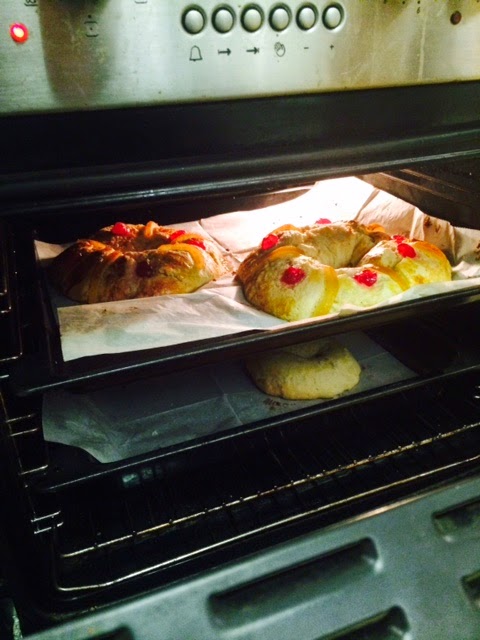 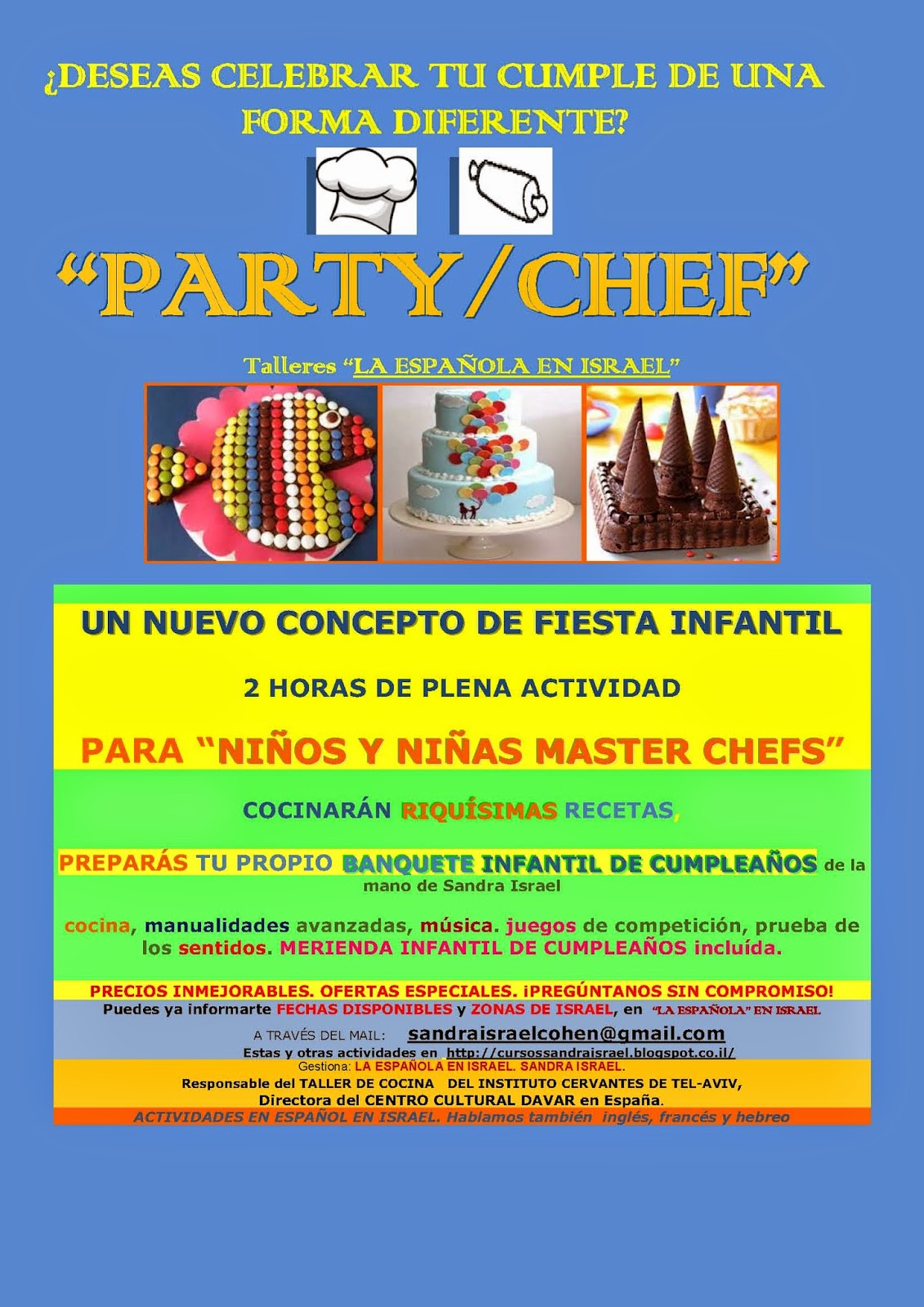 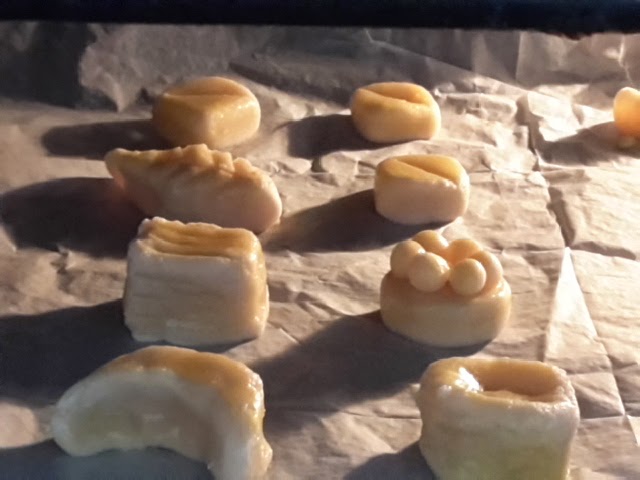 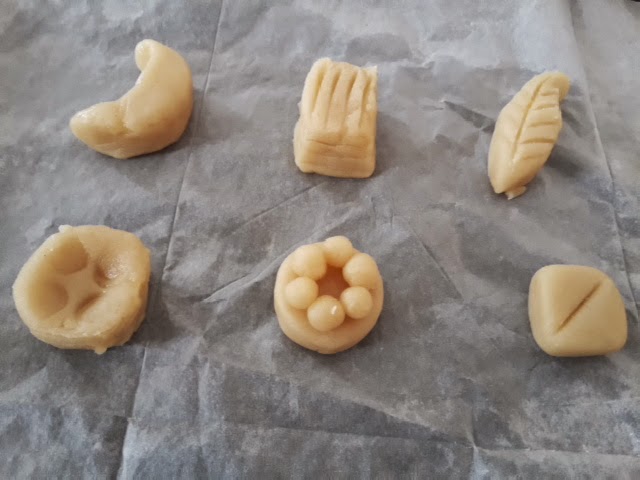 Did you know...
One of the most recognized “national” symbols for all tourists visiting Spain, the "Toro de Osborne" is a huge black bull that watches over the Spanish roads. However, despite common belief, this bull is not a symbol of Spain, but the advertising logo used to promote a brandy-sherry by a group of wineries called “Osborne”.
The Osborne group began in 1772, and with more than 200 years of experience it is considered one of the oldest businesses in the world thatstill remains active today (94th place), and is the second oldest in Spain.
There are in total 90 Osborne bulls distributed throughout the roads in Spain, 10 of them in the Cadíz province, but others can be found in all corners of the Peninsular. The wide distribution of this successful advertisement has meant that the Osborne bull is now associated with Spain itself and its silhouette is often seen on national Spanish football flags, t-shirts, caps, and towels etc.
The Osborne group continues to be a model family business in today´s food and drink industry, and the majestic bull, a symbol of Spain as it is now known, keeps watching over the country's roads. 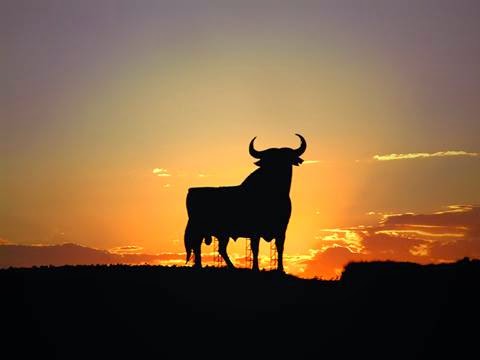 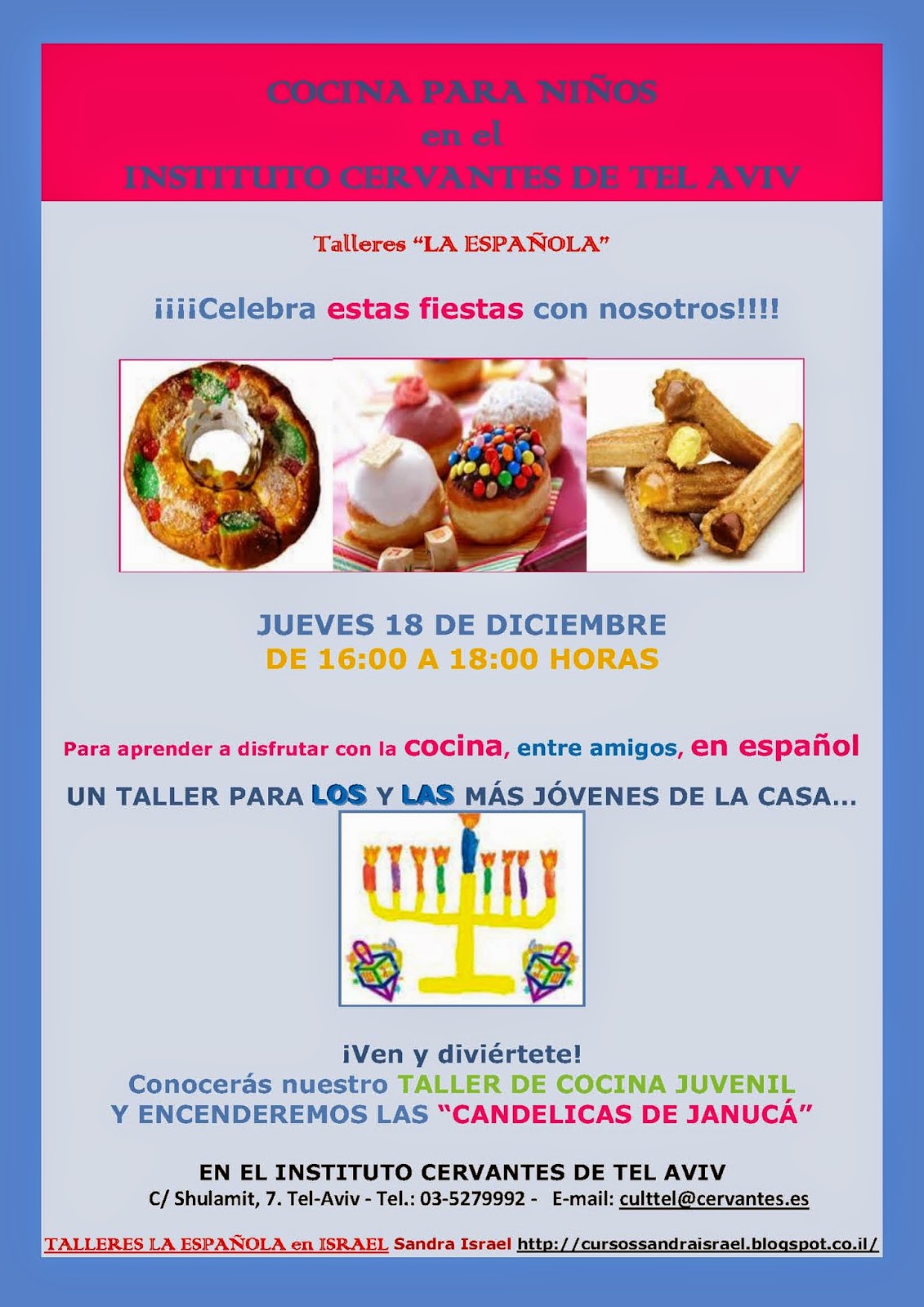 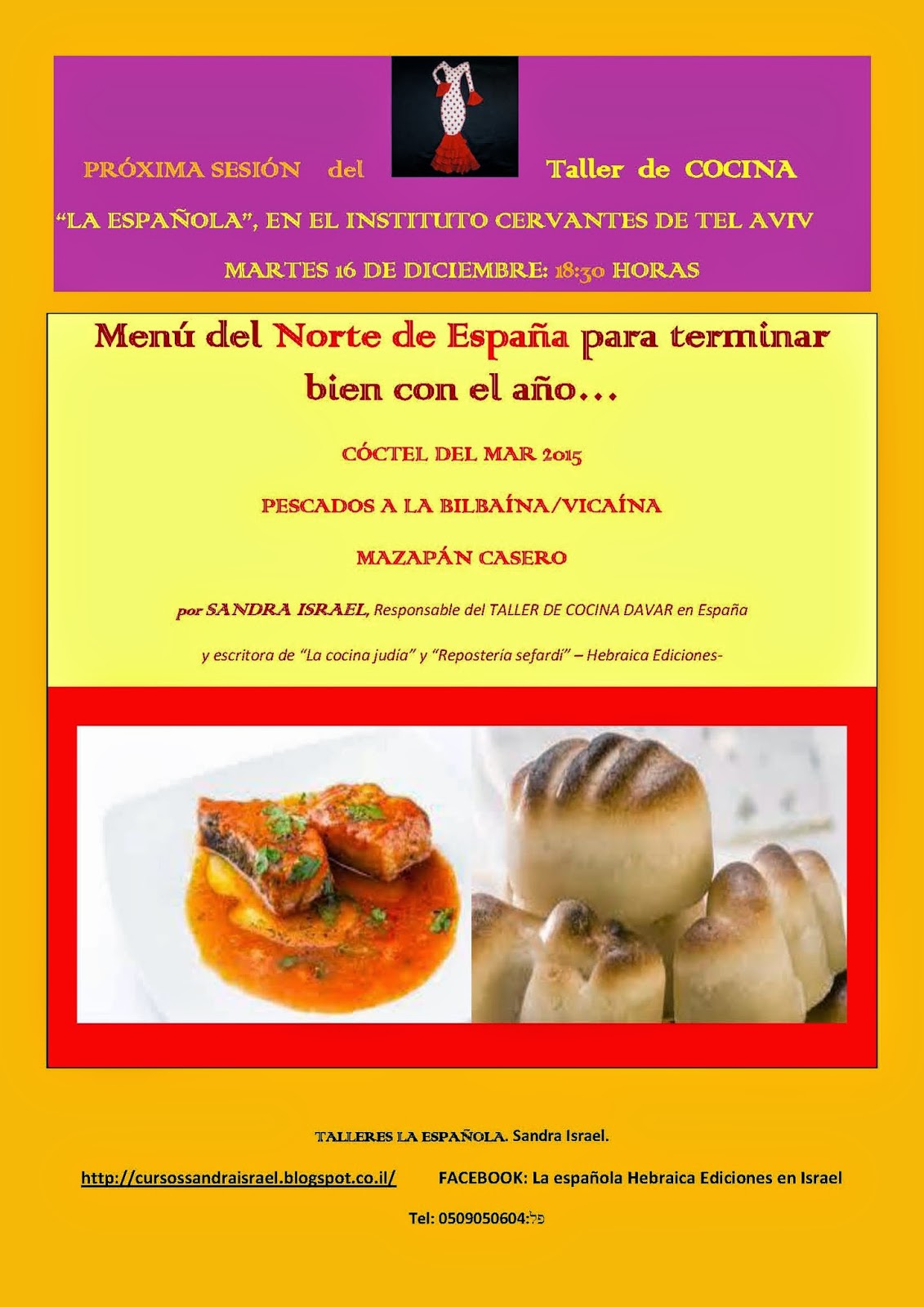